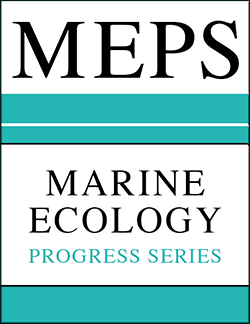 Habitats along migratory routes may provide key resources for migratory species (e.g. stopover habitat). For example, migratory juvenile salmon transit through estuaries on their way from freshwaters out to the ocean, but they may also reside and feed in these habitats. Here we examined the amount of time that juvenile salmon feed and reside in the estuary of the Skeena River (British Columbia, Canada), the second-largest salmon-bearing watershed in Canada. We implemented a novel application of stable isotopes of sulfur, carbon, and nitrogen as clocks to estimate the days since estuary entry.