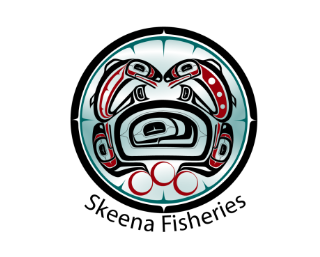 The Skeena Fisheries Commission (SFC) is the Skeena Watershed aboriginal organization that focuses on fisheries management, science, and conservation. The SFC signatories are...

The Skeena Fisheries Commission (SFC) conducted hydroacoustic surveys at Morrison Lake during the fall of 2011, 2012, and 2013 in order to determine the density and abundance of juvenile sockeye in this system. Morrison Lake, located in the Babine drainage, is the second largest sockeye producing lake in the Skeena Watershed. Morrison‐Tahlo is the second largest sockeye conservation unit in the Skeena (Gottesfeld and Latremouille, 2012) after the Babine‐Nilkitkwa conservation unit.