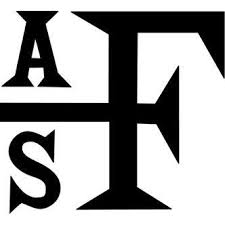 The hypothesis that abundance patterns differ between even- and odd-year returning Pink Salmon (Oncorhynchus gorbuscha) was examined using data from the eastern and western North Pacific Ocean, northern and southern British Columbia, and biologically based conservation units, which are Canadian groupings of salmon that are genetically and/or ecologically distinct from each other. Detailed data from (mostly) southern British Columbia were examined to test hypotheses that the differences between even- and odd-year broodlines were due to fishing, broodline interactions, limitations in freshwater or the ocean, and/or density dependence. Significant negative interactions between even- and odd-year broodlines were found in several of the British Columbia regions tested, but there was little evidence of competition between broodlines in the marine environment. Our results, combined with literature findings indicating a more southerly glacial refugium for odd-year than for even-year Pink Salmon and temperature-related survival differences between these broodlines, suggest that recent climate conditions are benefiting odd-year returning Pink Salmon more than even-year salmon, especially in the southern part of their range.