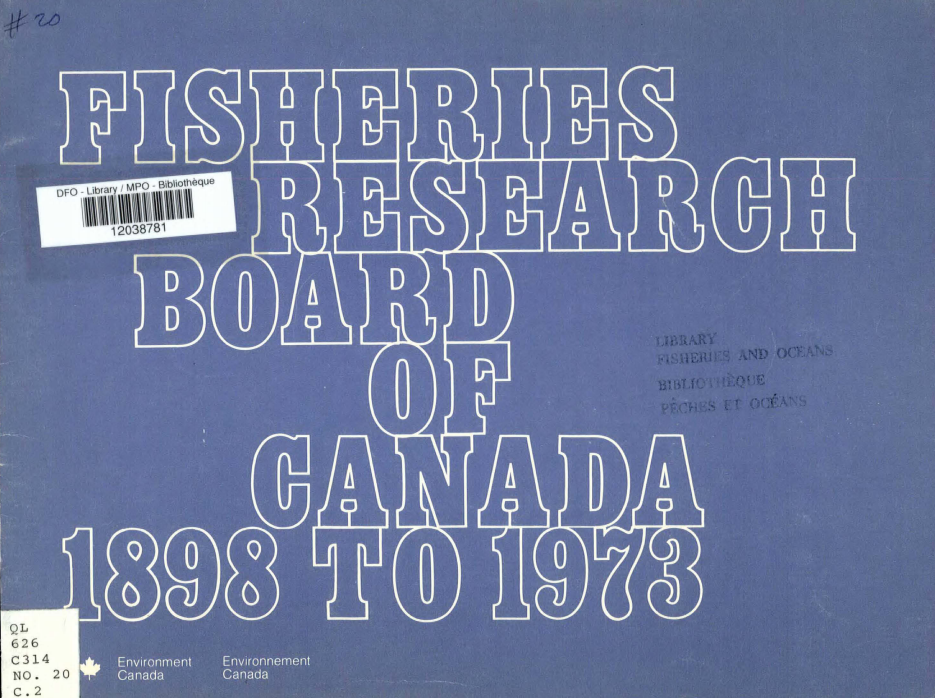 The Fisheries Service of the Department of the Environment is currently attempting to increase sockeye production by increasing the number of fry entering the lake, thus making fuller use of its potential as a nursery area (Dep. Fish 1965; McDonald 1969). The project involves extension and improvement of spawning grounds by constructing artificial spawning channels and by controlling stream flow on Fulton River (two channels) and Pinkut Creek (one channel). The construction phase of the project was completed in 1971. A mark and recovery program was carried out in 1966, 1967 and 1968 to compare the distribution, growth and survival of channel-produced fry with wild fry (McDonald 1969; Coburn and McDonald 1972; Scarsbrook and McDonald 1970). In 1971, a second mark and recovery program was initiated for the purpose of examining the effects of increased population size resulting from fry outputs from spawning channels at Fulton River and Pinkut Creek on distribution, growth, and survival in the lake. This report deals with the marking and release of sockeye fry at Fulton River and Pinkut creek for the years 1971-l972.