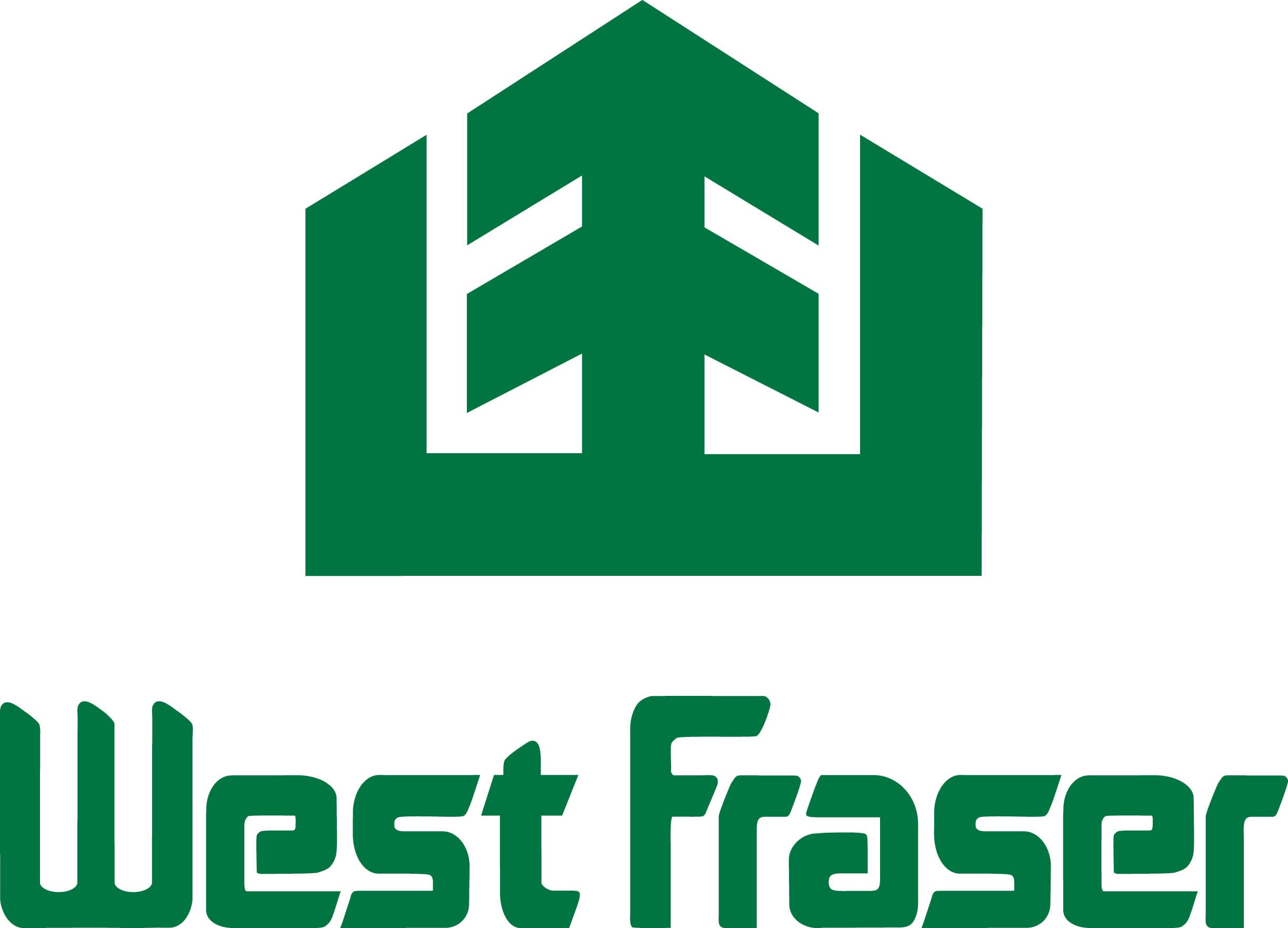 In the summer of 1996, Triton Environmental Consultants Ltd. was contracted by West Fraser Mills Ltd., Skeena Sawmills Division to perform reconnaissance level stream inventories of 17 watersheds within TFL 41 and FL A16820. This report describes the findings of the reconnaissance level stream inventory of the Dahlaks watershed. Dahlaks Creek flows northwest to join the Dala River approximately 4 km upstream from the ocean at Kildala Arm. Five reaches on Dahlaks Creek mainstem and four major tributaries were surveyed for this report. Dahlaks Creek provides anadromous fish habitat to a 6m waterfall barrier at ~800m upstream from the Dala River confluence. Pink, coho and chum salmon and Dolly Varden char were found in Reach 1 of the Dahlaks mainstem. Rainbow and cutthroat trout are likely in this reach as well. Upstream of Reach 1 Dolly Varden are found in the mainstem Reaches 2 - 4. A 6m waterfall barrier at the Reach 4 - 5 break is the upstream limit of fish use on the Dahlaks mainstem. Dolly Varden are found in the lower portion of each tributary stream, typically to the first impassable barrier.